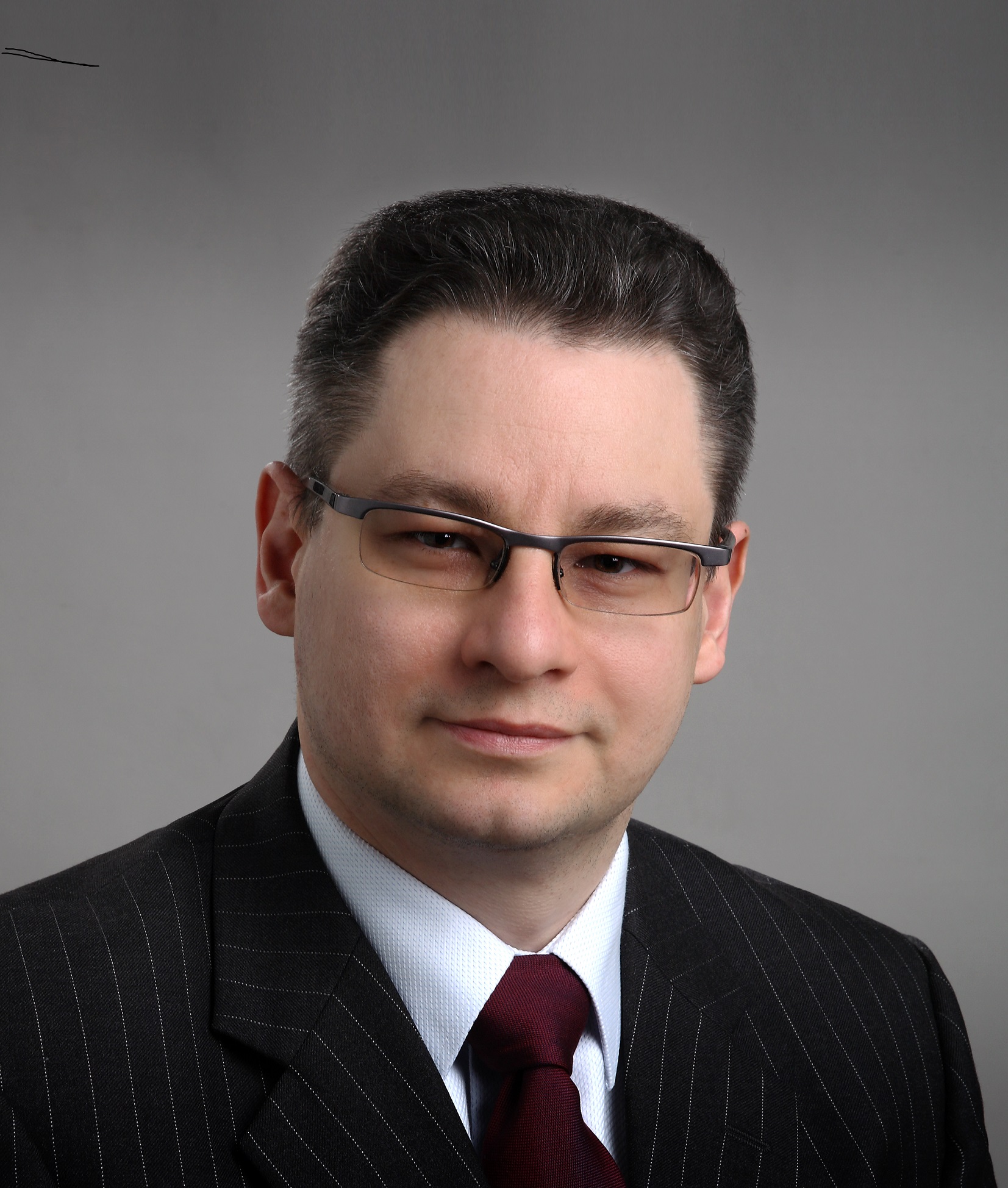 Many investors and analysts are concerned with the ongoing unwinding of balance sheet by the Fed. In their view, this could cause a collapse in the global stock markets. The article discusses why these fears are groundless and what are the lessons to be learnt by the Russian authorities from the Fed?

In the fourth quarter of 2017, the US Federal Reserve system started downsizing financial assets on its balance sheet such as US treasuries and mortgage backed securities that were purchased during 2008-2014 quantitative easing (QE) program. According to plans, the US regulator will sell these securities at a much more slow pace than it used to buy them: in the next three years the Fed will get rid of assets with a total worth of $ 2.2 trillion.

Nevertheless, media and analysts are becoming increasingly worried that the Fed, like a giant pump, will start absorbing a huge dollar liquidity which was pumped into the system during the 2008 crisis, which would trigger a collapse in the US stock market. Historically, the Russian market was very sensitive to US market sentiment, and as such there is a risk that any significant correction in the US would hit the Russian market at even greater scale.

Let's take a closer look at what the Fed is actually doing and why the warnings about the negative market impact of its policies have nothing to do with reality.

During the QE the US regulator has bought securities in three steps. Many analysts then argued that the dollar was about to crash due to a massive money printing, that US was facing a threat of hyperinflation, and the stock markets was about to collapse. However, none of these risks materialised. The main reason is the lack of a direct correlation between money printing by the Fed and the actual amount of money circulated in the real economy.

The Central Bank buys treasuries and the bonds of quasi-government issuers from commercial banks, which, in turn, buy these securities from their clients (pension funds, individuals, etc.).

The funds received from the sale of bonds are deposited by investors in their banks, and banks in turn deposit their money on Central Bank reserve accounts (special accounts reflecting the CB's liabilities to these banks). Thus, though the Central Bank increases the monetary base, this does not imply an immediate increase in the amount of money in real economy, simply because monetary base is not equivalent to money supply.

However, the quantitative easing program of 2008-2014 had a significant impact on the money multiplier. Reserves growth from $1.1 trillion to $ 4 trillion did not lead to an explosive growth of money supply, and the multiple decreased from 7.0x to 2.9x and has since never returned to its historical level.

Reserves growth (and, consequently, the monetary base growth) has no direct relationship with money supply growth. The size of banks' reserves with the Central Bank can only indirectly stimulate lending to companies and population through lower interest rates.

So in practice, the actual impact of Fed’s policy on the banks’ lending activity was limited. Banks tended to abstain from issuing new loans using their funds on Fed reserve accounts. Firstly because credit institutions did not have enough new quality borrowers, and secondly, because they preferred to save the money raised from selling clients’ bonds and securities from own portfolio in order to strengthen their own balance sheet position in case of any future financial turmoil.

Hence, Fed’s past QE experience leads to a conclusion that the sale of previously acquired bonds would not lead to a reduction in money supply and to the fall of the US stock market, just as the purchasing of bonds in 2008-2014 did not triggered a hyperinflation.

Reducing of balance sheet by the Federal Reserve and other central banks of the world would not have a catastrophic impact on the global markets. This process, which is the opposite to QE, is as safe as the QE itself. Investors will return to bonds, reserves of commercial banks with the Central Bank will decrease, money supply will continue growth driven by other macroeconomic factors.

Is Fed’s experience applicable to Russia?

In recent years, a number of experts have repeatedly pushed the idea of replicating the quantitative easing in Russia. In their opinion, supply of a large amount of cheap money should help to accelerate the currently slow economic growth in Russia.

But a simple solution is not always a correct one. Even in developed countries, the impact of QE on real economy lending is limited. For developing economies, such as Russia’s, the effect from the buyout program will be negative for a number of reasons, including:

Thus, QE does not seem to be a proper tool at the current stage of economic development in Russia. Among much more important steps for the country are reducing share of the public sector, protecting fair competition (including between state and private companies), developing financial market, and ensuring the stability of "rules of the game". Such measures would boost investment activity, raise confidence of all players, stimulate banks to lend to real economy and thus achieve a sustainable GDP growth.